Hi, my name is Bjarni Wark, a multi disciplinary Australian freelance designer and I have been working in the design industry since 2003. And yes I still love it.

Majority of my web/design studies was done in Canberra and then I worked in a few design studios in the ACT but now live near Batemans Bay. As a freelance designer I have worked for clients from Canberra, Sydney and Melbourne.

In between freelance design work I have been successfully running a design business by the name of BJ2DESIGN which I manage a full spectrum of clients and businesses from the Batemans Bay area. 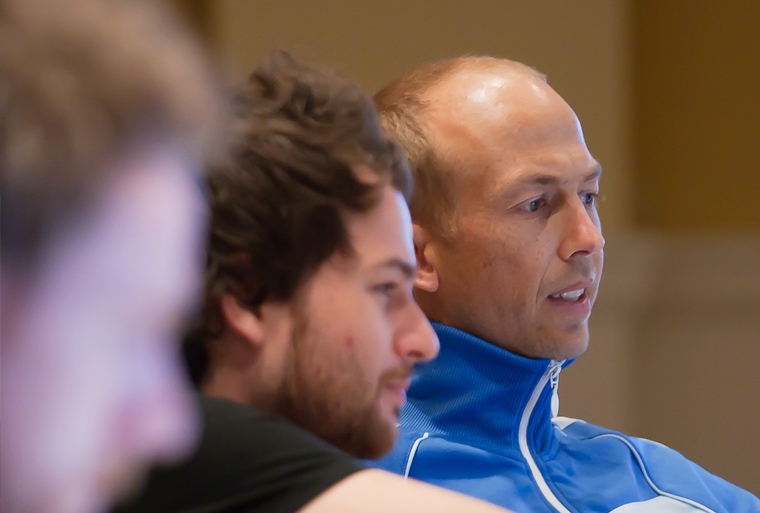 I have been working/living on the South Coast of NSW, about 2.5hrs from Canberra for the last 10 or so years after moving from Alice Springs where I was working in an advertising and design agency. Before this I was based in Canberra where I did most of my tertiary studies at the Australian National University (ANU) and Canberra Institute of Technology (CIT) and gained design experience / work in the following design studios / agencies:

I was selected as the senior web designer for the redesign of the About the ABC website by David McDonald who is a freelance web developer and over saw the smooth running of the project which uses WordPress as the CMS. 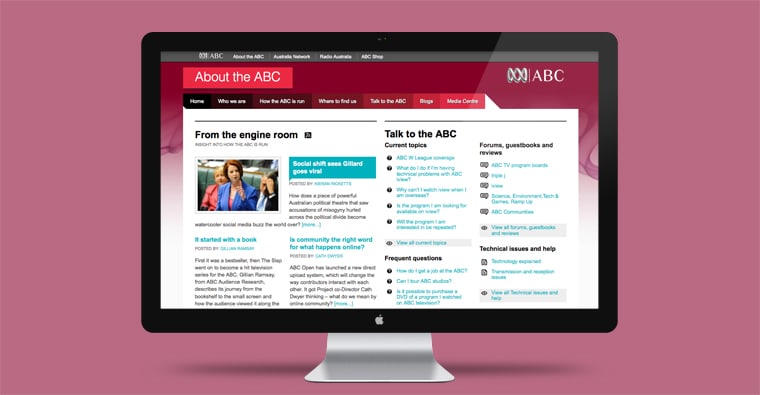 Worked with Snepo, a Sydney based interactive software agency housing mobile developers, programmers, and graphic designers. Worked on the Stocklands project of redesigning the website along with graphical user interfaces (UI Design) for flash based games.